In the last week I have worked with two new clients that have had a major Act CRM problem.  The first client sent me a list of all the fields and changes he wanted to make to Act to make Act perfect for his business.The second client reach out to me for help with organizing the industry type field he had created so he could create the perfect MailChimp email campaign.  He should not be using MailChimp he should be using Act’s new marketing automation instead.  He was so proud because when he showed me his database it was impeccable.  It was so organized and exactly what he had been working towards for at least the last six months.

So, what is the problem here?

On the surface everything was perfect.  Act was going to be perfect for them.  Everything was in its place.  But there was just one gigantic issue that I saw right away with both clients:

They Forgot to Sell.

They were spending so much time acting as database managers that they did nothing with their Act database that would create revenue and profits for their business.  Really.  They spent all their time planning and organizing and not one email was sent to a prospect.  No phone calls were made to clients or prospects.

This is not the way to use Act CRM!

Act CRM is designed to be a phenomenal sales and marketing tool for the business owner or salesperson that relies on Act software to keep them organized and selling.  Do not get me wrong, I am not picking on these two gentlemen even though it might seem like that at this very moment.  My advice to both of my clients was to sell more and organize less.  I showed him how to accomplish that plan.

I proceeded to show them how you could instantly send an email out to 25 contacts.  I asked them to type a simple sales message and we sent an email to 25 people.  It took about two minutes of our time after we wrote the initial email text.  The next 25 contacts will take about a minute.

There is no excuse not to sell.

Act and Microsoft Outlook make it easy to send out emails in a consistent and timely manner.  In fact, it is the great equalizer for the small businessperson.  My argument was that if they threw enough out there and up against the wall something would stick.  The goal was simple: touch people with email.  Once you get in the habit of staying in touch with people there is a good chance someone might just buy something from you. 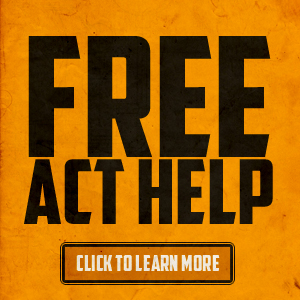 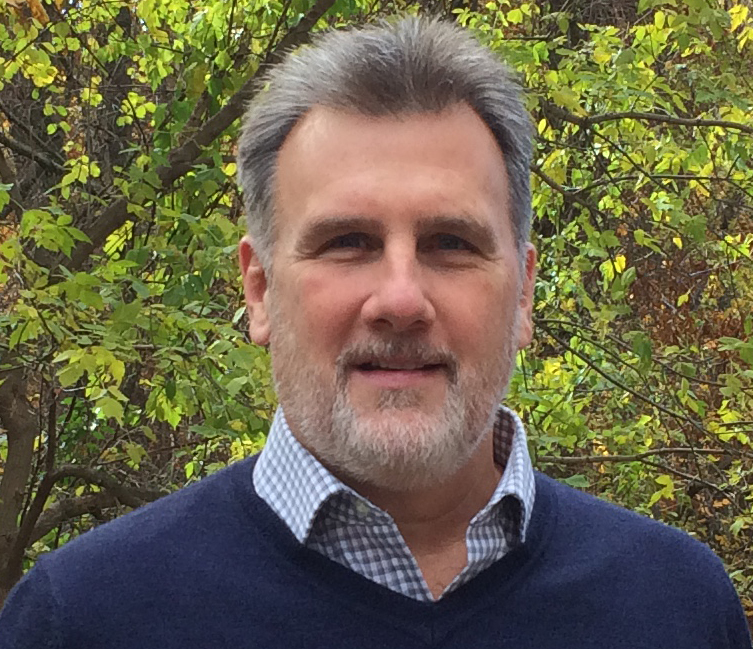 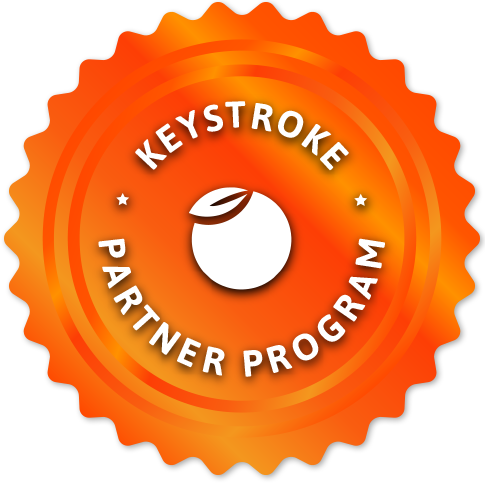